A patient’s first time in a medical marijuana dispensary can be pretty overwhelming.

With the ink still drying on their freshly creased doctor’s recommendation, being buzzed back into a budroom often induces flashbacks to scenes from Willy Wonka & The Chocolate Factory – and yes, the Snozberry OG really does smell like Snozberries!

With some luck, there may be an honest, caring, and knowledgeable budtender on duty to help you make the right decision based on your needs…but, that’s exceedingly rare in the medical marijuana industry.

With thousands of different strains of cannabis on the market, any given dispensary may have 20, 30 or more options to choose from – each with its own potential medicinal effects.

Some of those effects can be highly beneficial. A strain that induces drowsiness, for example, would be good for an insomniac.

Those same effects, however, would not be so beneficial for someone who needed to walk into a business meeting an hour after imbibing.

So, knowing what ailments you are looking to alleviate with cannabis is the first step. Then, knowing which strain, or strains, will deliver the proper cannabinoid profile to acheive your goal is the next.

That is where cannabis tech pioneer David Goldstein, CEO of PotBotics, hopes to clear some of the smoke on the subject.

In a January 7th interview on MSNBC’s online-only program Code Forward, Goldstein took ten minutes to introduce a device that he believes will finally take the guesswork out of the cannabis deal.

At first glance, his new product, BrainBot, is fairly simple (and sort of silly) looking, but the technology held inside is the result of years of work in taking cabinet-sized hospital equipment, and reducing it down into a wearable headband. 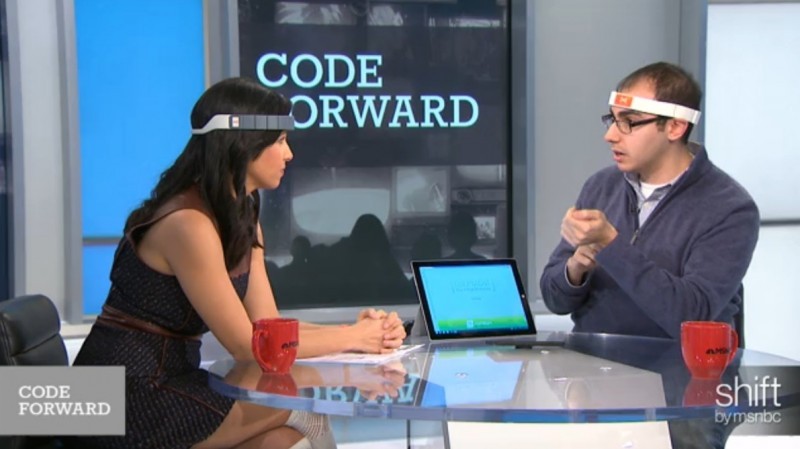 BrainBot uses clinical EEG (electroencephalography) technology to map a medical marijuana patient’s neurological activity before and after smoking specific strains, to see exactly how different blends of cannabinoids affect them.

For the first time ever, says Goldstein, cannabis users have hard personalized data to reference, rather than the traditional “Yeah man, it feels good.”

As Goldstein points out, as long as cannabis remains a Schedule I drug on the federal level, the doctor who writes your recommendation for cannabis cannot and will not engage in a conversation about specific strains or even dosing.

For example, the vast majority of new medical marijuana patients leave their doctor’s office with no idea that when we talk about cannabinoids, we are talking about THC – the psychoactive ingredient found in most marijuana that people associate with “getting high”.  Further, virtually none of them know that THC is just one of at least NINE medicinally beneficial cannabioids that can be found in the cannabis plant.

By educating patients about the effects of the various cannabinoids found in marijuana, they can then cross-reference detailed lab test results provided by their dispensary or caregiver with their own BrainBot profile to be sure that they are getting the medicine that works best for them. 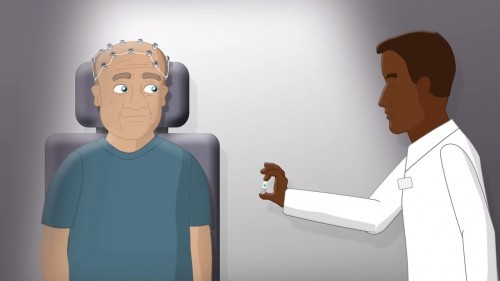 BrainBot is a home-use 4-channel EEG device that uses state-of-the-art “dry” electrodes – meaning, they do not require any sort of lubricant or training for use. BrainBot is as simple to use as putting on a hat or a headband and lighting up some herbs.

Neural feedback is delivered via bluetooth to a nearby smartphone, tablet, or computer for future analysis by the user. That data can also be forwarded to a medical professional, potentially making a remote consult much more effective. 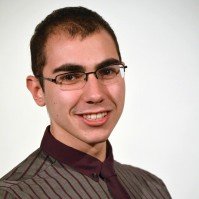 Goldstein sees real, practical medical solutions being achieved with his device. “Let’s say we’re talking about ADHD patients,” says Goldstein, “if they’re wearing an EEG and they’re trying medical cannabis usage, they could see when they stopped paying attention and by getting a prompt on their phone, on their computer, however it is they are using it, and they could refocus themselves. Those pathways in the brain can become stronger over time, with practice. So you’re looking at an age where brain-training will become possible.”

Will the BrainBot be a marijuana mind reader?

You can find out for yourself soon enough. BrainBot was featured at this year’s Consumer Electronics Show (CES), and should be available to the public by the summer of 2016. Goldstein says that a final retail price point has not yet been established, but that it will be “below the $300 mark”.